The hype around artificial intelligence continues to grow, but in practice, most companies are not seeing significant financial benefit from embracing the advanced technology.

Some may be stuck in pilot phases, unable to figure out how to expand initiatives across the enterprise. Others may run into cultural challenges, like overly-broad ambitions or a reluctance from middle-management to embrace change.

And if you ask billionaire entrepreneur and C3.ai founder Tom Siebel, companies are floundering because they’re trying to do it alone without tapping outside vendors like his own startup.

As the CEO of a company that offers AI-backed software tailored to industries like oil and gas, banking, and manufacturing, Siebel has a first-hand view into companies’ struggles, which he blames on the fact that corporations “most frequently attempt to build the applications themselves with their own IT organization” instead of enlisting outside help.

“Probably 99 out of 100 are failing and they’re all internal build projects that involve sometimes hundreds of thousands of programmers,” he said. “It’s extraordinarily difficult programming problems to solve.”

There are examples of firms successfully deploying specific AI technology developed in-house into their own operations. Walmart, for example, built the platform that supports its expedited delivery option. And RBC Capital Markets recently launched an AI-based trading platform the investment bank built in coordination with its research lab.

But there are also noteworthy examples of companies trying and failing to do it all independently. General Electric, for example, reportedly spent billions of dollars under former CEO Jeff Immelt in an attempt to transition to a software-first company, including trying to build a predictive data analytics platform. That mission has largely been canned as the struggling conglomerate instead doubles-down on its core businesses, according to the Wall Street Journal.

Siebel has a unique vantage point into the challenges that organizations face in deploying emerging technologies. Siebel Systems, the company he founded in 1993, was one the first to create customer relationship management software and witnessed others fail to replicate the product internally. (Siebel is again trying to disrupt the now $80 billion industry through a new partnership between C3.ai, Microsoft, and Adobe.) Companies aren’t actively trying to replicate enterprise resource planning software offered by providers like SAP or Salesforce’s signature customer relationship management platform, Siebel argues, and they shouldn’t try to build their own artificial intelligence software, either.

Though many still do: “These companies need to try it a few times internally and fail a few times,” he said. “Then they tend to go to a trusted professional enterprise application software company.” C3.ai benefits from that shift and its business is “accelerating like crazy,” Siebel said, especially as more companies make the pivot to digital technologies more of a priority. While business “came to a screeching halt” as the pandemic began at the beginning of the year, the “pipeline has never been growing faster” than it is now, he said.

In July, Siebel told Business Insider that the firm reeled in about $160 million of revenue in 2019 and was growing at an 80% compound annual growth rate.

The surge comes as C3.ai is reportedly considering an IPO next year. The startup enlisted JPMorgan Chase and other Wall Street banks to begin the process, per a Reuters report in early October. When asked about C3’s plans, Siebel said the company is “considering our options.”

The firm has raised over $360 million at a $3.3 billion valuation, according to PitchBook.

On CRM: Tom Siebel Is Back, And He’s Working With Microsoft 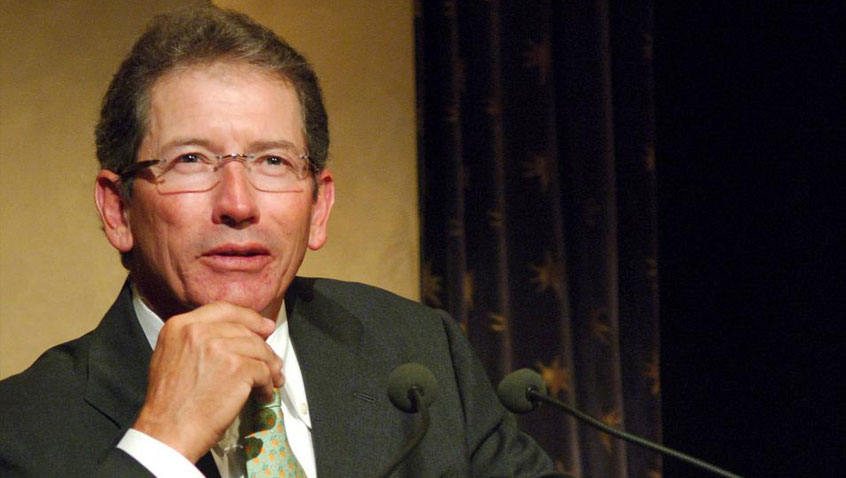 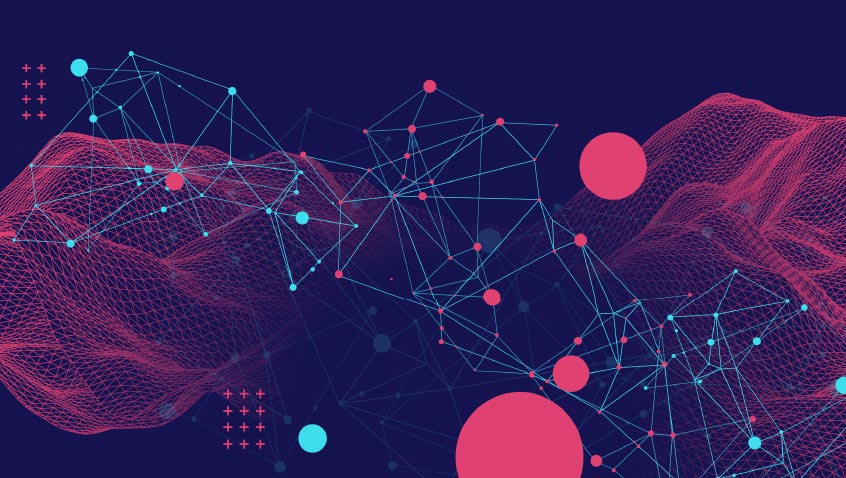 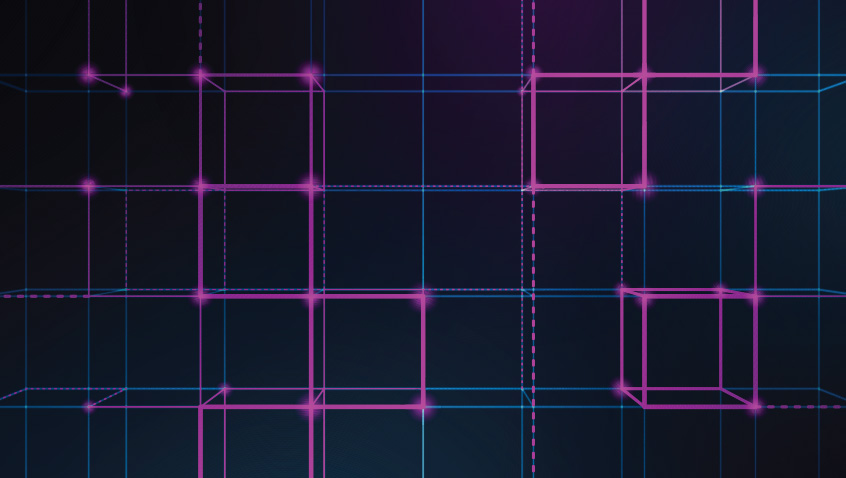