Upskilling from Analytics to No-Code AI

Companies today are coming to grips with the fact that the employee competencies they’ve identified and cultivated in the past are insufficient in an increasingly digital age. At the same time, employees fear losing their jobs to automation; surveys indicate that more than half of employees believe their skillsets will be insufficient in the next few years.

It is neither feasible nor desirable simply to replace the existing workforce with highly-skilled, cloud-computing architects, programmers, and data scientists; 39 percent of executives at large companies report being unable or barely able to find the talent they require, while incumbent employees typically have some combination of industry expertise and hard-earned experience that cannot easily be replaced. Instead, enterprises should try to up-skill existing employees in addition to bringing on new talent. By investing in technologies that empower their employees to participate in the AI revolution, companies can close the skills gap, cash in on the expertise already present in their workforces, preserve jobs, and accelerate their digital transformation.

Large enterprises across every industry — including Amazon, Facebook, IBM, Chase, Walmart and The Home Depot — have publicly recognized the need to up-skill employees and have implemented massive training programs in the last few years to incentivize the development of new skillsets. These programs offer a range of opportunities, from internal courses to subsidized online master’s programs. But press releases and large up-skilling budgets do not guarantee success. In 2013, AT&T launched Workforce 2020 (later renamed Future Ready), an up-skilling and re-skilling program that attracted the participation of more than half their employees. But AT&T has laid off more than 36,000 employees since December 2017, excluding layoffs in the wake of the COVID-19 pandemic.

Up-skilling is an appealing solution to the digital talent shortage, but supplemental education alone won’t convert the average American worker into a Google-level data scientist or software engineer. Re-skilling programs alone cannot bridge the digital skills gap. Experts conclude that up-skilling programs are most successful when they outline targeted, achievable goals to build skills adjacent to an employee’s current position, as opposed to pushing employees toward radical career shifts.

Technology can help make up-skilling goals both achievable for the average worker and valuable enough to ensure ROI. No-code data science tools can lower the barrier to entry for AI-driven innovation and enable employees with deep experience to create data-driven solutions that bring their expertise to bear. Both enterprises and employees benefit when data science is unleashed for use by the many rather than concentrated in the hands of the few.

Most data science tools that can generate Machine Learning models for AI applications require significant technical expertise. The competition for these highly trained and highly paid employees is stiff, and even in the hands of these skilled people, most of the tools they use can only create prototypes, not AI-based production applications. This significantly limits the number of companies that can afford to build and deliver next-generation, prediction solutions necessary to compete in the 21st century.

Bringing AI to the enterprise — allowing every analyst to explore untapped datastores, create new analyses, and integrate data-driven insights into everyday decision-making — is precisely why we have developed C3 AI Ex Machina. This no-code AI software provides an easy-to-use interface in which users can rapidly connect to common data sources, build analytics and machine learning models to generate insights, and route results anywhere within the enterprise. We have already seen line-of-business analysts at major enterprises like Con Edison build projects to solve problems, which previously could only have been addressed by a trained programmer in a coded interface.

Typically, enterprise AI technology is accessible by only a few, limiting AI’s potential impact to only those companies that can afford the enormous investment. At its best, enterprise AI empowers every analyst, broadly distributing new tools that allow the subject matter experts to solve the problems they understand best. C3 AI Ex Machina defines the path for enterprises to use toward this AI-driven future.

How to Manage Data Features with Different Scales 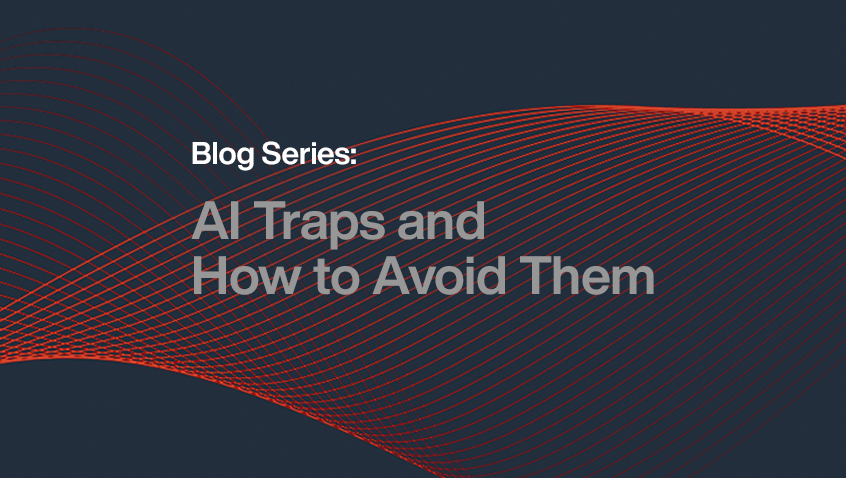 The Importance of Good Data 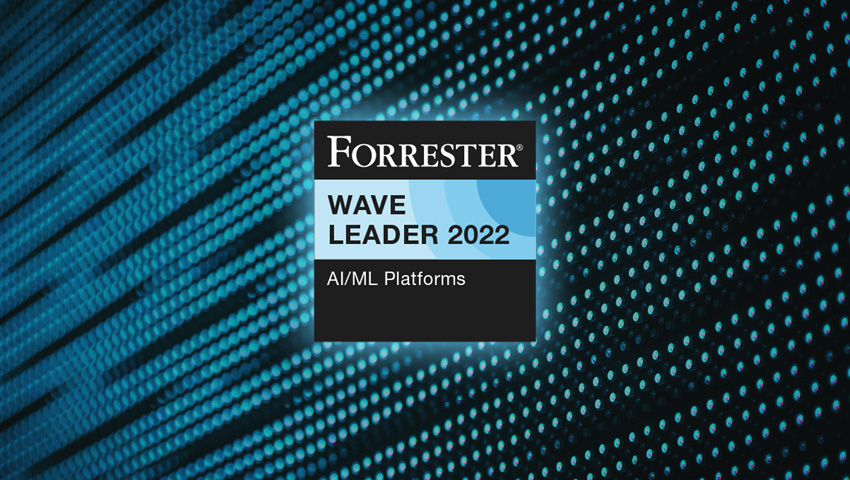