A 10-Step Plan for Digitally Transforming a Company

In his new book‚ technology icon Tom Siebel offers a road map for staying relevant during this era of exploding innovation.

Most of us have a mental image of technology’s development curve as an unbroken and progressively steep incline. That’s not the way Tom Siebel sees it. The billionaire entrepreneur—who famously founded Siebel Systems and built it into the premier customer relationship management vendor in the 1990s before selling the company to Oracle in 2006—sees the curve as more resembling a flight of stairs.

To be sure‚ Siebel‚ who recently visited CFO’s New York office‚ comes across as second to no one in his amazement at the degree of technological advancement that’s transpired over the past 30 years.

But in his view‚ the bulk of the transformation has come about in short bursts of innovation‚ or “punctuations” that often occur in response to an environmental trigger‚ followed by periods of equilibrium.

“In the technology world‚ we often think about Moore’s Law providing the foundation for constantly increasing change‚ much like Darwinian evolution’s constant accumulation of change. But that’s not the way revolutionary evolution works‚” Siebel writes in his new book‚ “Digital Transformation: Survive and Thrive in an Era of Mass Extinction‚” scheduled to be published on July 9 by RosettaBooks.

Recent technological innovation explosions followed the advent of personal computers in the 1980s and the internet in the 1990s. But don’t ask Siebel about the dawn of social media‚ which he says‚ somewhat hyperbolically‚ will go down as “the single most destructive event in the history of civilization.”

Currently the CEO of C3.ai‚ which provides a technology stack designed to facilitate digital transformation‚ Siebel compares the histories of both technological and industrial development to that of living species.

In the time since life developed on Earth‚ there have been at least four mass extinctions of species‚ the last occurring 65 million years ago after a meteor slammed into the Yucatan Peninsula.

In each case‚ the extinction event preceded a short period of vigorous‚ renewed speciation— most notably the Cambrian Explosion about 500 million years ago‚ when most major animal phyla first appeared in the fossil record— that gave way to a longer period of relative stasis.

Today’s corporate world‚ the book points out‚ is in the middle of its own mass extinction: 52% of the Fortune 500 companies in 2000 have since been either acquired‚ merged‚ or declared bankrupt. Siebel quotes former Cisco Systems CEO John Chambers suggesting upon his 2015 retirement that 40% of businesses would “not exist in a meaningful way” within 10 years.

Amid the demise of so many long-lived corporate icons comes a vast new crop of innovative technologies that are challenging the still-existing companies to give themselves a complete makeover.

Siebel doesn’t hold back when articulating the extent of the change that’s at hand. “I think it’s as big as‚ or bigger and more impactful than‚ the industrial revolution was‚” he tells CFO.

In the book he writes that companies “must recognize when an existing model has run its course‚ and evolve…. They must build something that will establish a clear existential advantage in order to survive into the new stasis and prosper.”

Companies that survive the current punctuation “will completely reinvent the way society‚ technology‚ and industry relate to one another‚” Siebel writes. “The resulting diversity of innovation is likely to be just as extraordinary as aerobic respiration‚ the Cambrian Explosion‚ and the human race.”

Siebel notes that companies most often embark on a digital transformation effort at the insistence of their CEOs. But not all CFOs are on board‚ he adds.

For those who do care‚ the book offers a 10-point action plan for CEOs:

1. Marshall the CXO team as the digital transformation engine. A leadership team committed to the digital agenda is “an absolute requirement and a first priority‚” Siebel writes. But don’t take that to mean that the CEO or CMO will suddenly be writing code‚ he adds. Rather‚ the leaders must know what opportunities digital transformation can open up and how to differentiate the company’s digital efforts from others.

2. Appoint a chief digital officer with authority and budget. This person’s primary role is chief evangelist and enabler of the transformation. He or she needs to have‚ or be able to establish‚ strong relationships throughout the organization “to help business line leaders transform their processes.”

3. Work incrementally to get wins and capture business value. This consists of three simple pieces of advice: (1) Don’t get caught up in endless and complicated approaches to unifying data. (2) Build use cases that generate measurable economic benefit first‚ and solve the IT challenges later. (3) Consider a phased approach to projects‚ “where you can deliver demonstrable ROI one step at a time‚ in less than a year.”

4. Forge a strategic vision in parallel‚ and get going. “Map out your industry’s full value chain‚ and then identify steps of this value chain that have been‚ or that you expect to become‚ digitized. This will help you understand where your gaps are.”

5. Draft a digital transformation roadmap and communicate it to others. Clearly define a future vision for your digital business. “What does your ideal future state look like in terms of your organizational structure‚ people and leadership‚ product and services‚ culture‚ and adoption of technology? Use this ideal future state to compare against your current state.”

6. Pick your partners carefully. “In a digitally transforming world‚ partners play a bigger role than in the past.” Management consultants can help flesh out a company’s AI strategy. Software partners can provide the right technology stack to power a digital transformation. Professional services partners can help build advanced AI applications.

7. Focus on economic benefit. “If you can’t identify projects for digital transformation that will return significant economic value within one year‚ keep looking. The market is moving too rapidly.”

8. Create a transformative culture of innovation. Even if the CEO has a clear vision of what needs to happen to transform the company‚ senior management‚ middle management‚ and rank-and-file employees must also fully understand it. The right culture rewards collaboration‚ hard work‚ and continuous learning.

9. Re-educate the leadership team. “Face the facts. Your organization does not have the skills today to succeed at this effort…. A majority of what you will be told about AI and digital transformation is sheer poppycock delivered by selfproclaimed experts…. You need to be able to distinguish signal from noise.”

10. Continually re-educate the workforce. “It is impractical to think about replacing your workforce with a new‚ qualified team. But you can train them.”

Asked to offer advice specifically to CFOs‚ Siebel sticks to his message. “Pick up a couple books and read them‚” he says.

Rarely has getting educated been such a high-stakes endeavor‚ Siebel suggests. The book concludes: “The coming two decades will bring more information technology innovation than that of the last half century…. The great majority of corporations and institutions that fail to seize this moment will become footnotes in history.”

“The coming two decades will bring more information technology innovation than that of the last half century.” 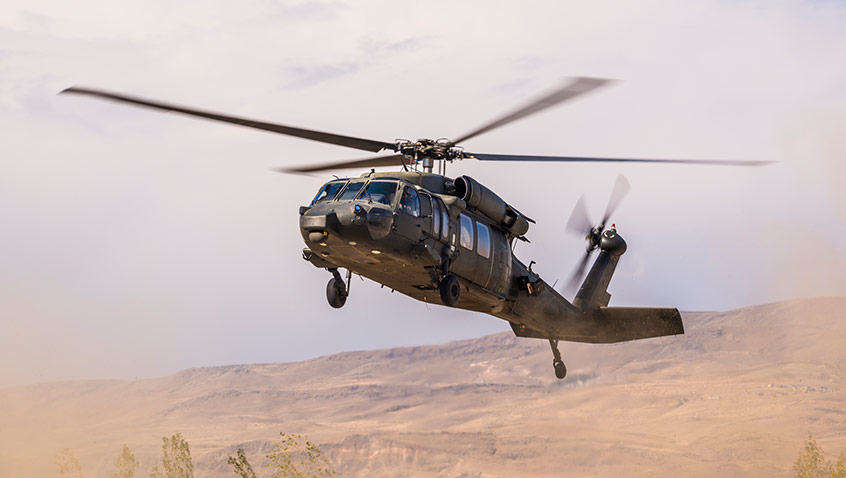 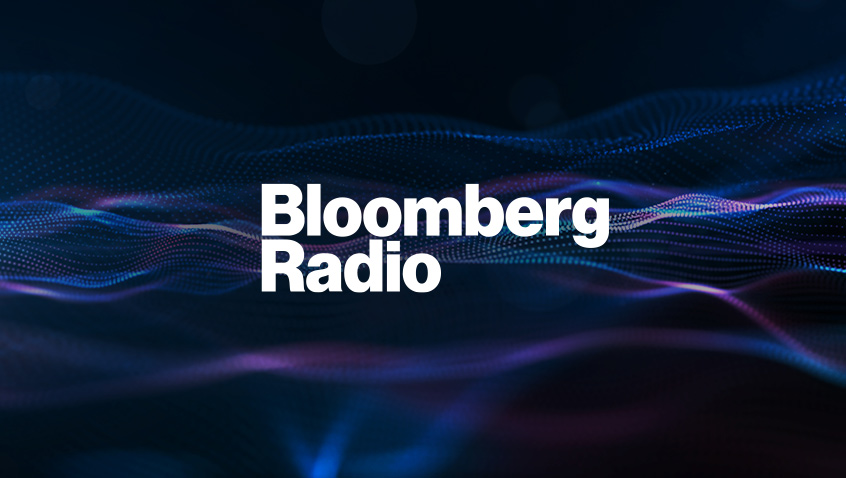