The Pentagon’s Silicon Valley outpost awarded a California-based artificial intelligence company a contract for software that predicts when military aircraft will need repairs — a tool that would make more aircraft available for missions and could potentially save billions of dollars in maintenance costs.

The deal, announced Jan. 15, is between the Defense Innovation Unit and C3.ai, is worth as much as $95 million and is expected to run for five years.

In late 2017, just 90 days after first meeting with Department of Defense officials, C3.ai reached a prototype agreement to evaluate and process maintenance records from the E-3 Sentry (AWACS) and to plan for repairs. The deal was later extended for the evaluation to include the C-5 Galaxy and eventually the F-35. That prototype period ended in December. During that period, C3.ai was able to predict about one-third of unscheduled maintenance events to subsystems, Defense Department officials said.

“That was a real test of the application to show that it could scale to really any aircraft, not just in the Air Force, but in the Department of Defense,” said Lt. Col. Travis Burton, a product manager at DIU who worked on the prototype.

Ed Abbo, the president and chief technology officer of C3.ai, said in an interview that the key was that “you can use the same exact software for different aircraft platforms and and achieve remarkable results.”

C3’s leaders point to the $292 billion the Defense Department spends each year on operations and maintenance and noted that even minor improvements could lead to billions of dollars in savings.

“You’re improving the efficiency of the whole operation,” Abbo said. “Everything from ensuring the right parts are available, the right time and the right maintenance capacity is available in the right locations. That’s an enormously complex operations and maintenance endeavor.”

DIU leaders also see potential savings. In the organization’s 2018 annual report, officials wrote that if the Defense Department were to follow the C3.ai prototype “across all aircraft platforms, it could save an estimated $3 billion – $5 billion annually in maintenance expenditures.”

National security experts have said they expect the Pentagon to more widely adopt artificial intelligence for business- or enterprise-level functions before experimenting with greater levels of autonomy on the battlefield. Predictive maintenance has been a frequently mentioned use case for military leaders.

The Jan. 15 announcement marks the first time DIU’s artificial intelligence and machine learning group has issued a production contract for an other transaction authority. While the deal explicitly covers military aircraft, federal agencies could also submit task orders to use the software to plan maintenance to their aircraft. 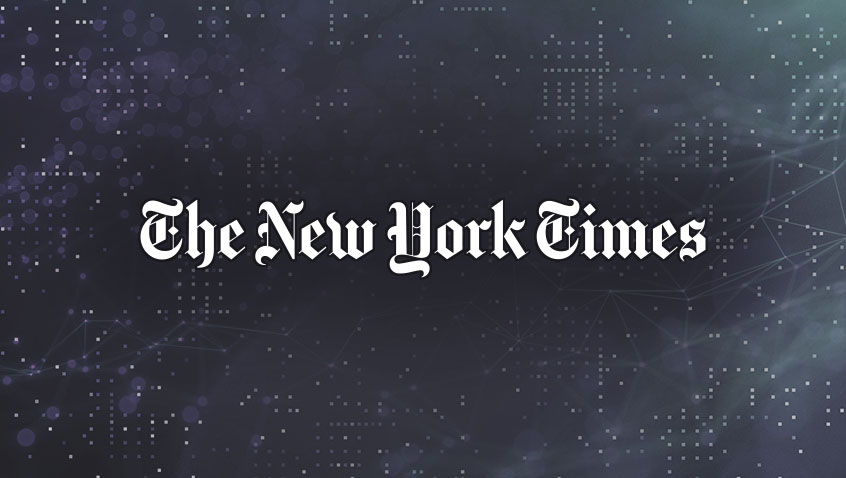 A.I. Versus the Coronavirus 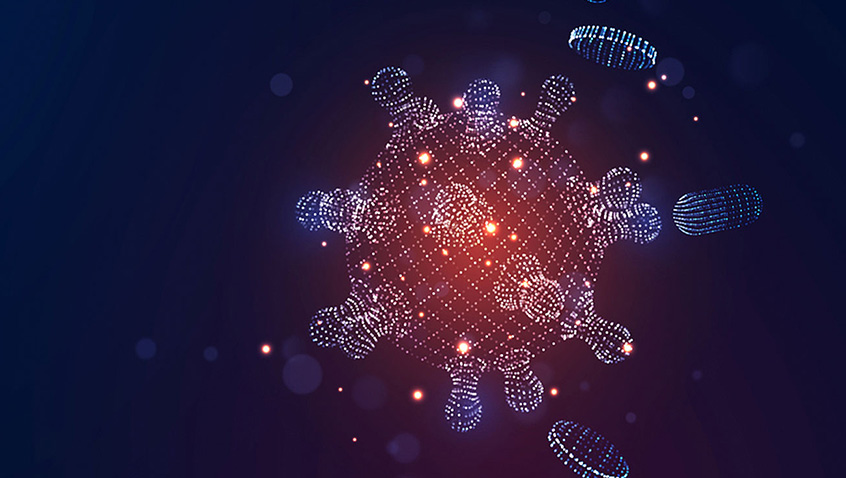 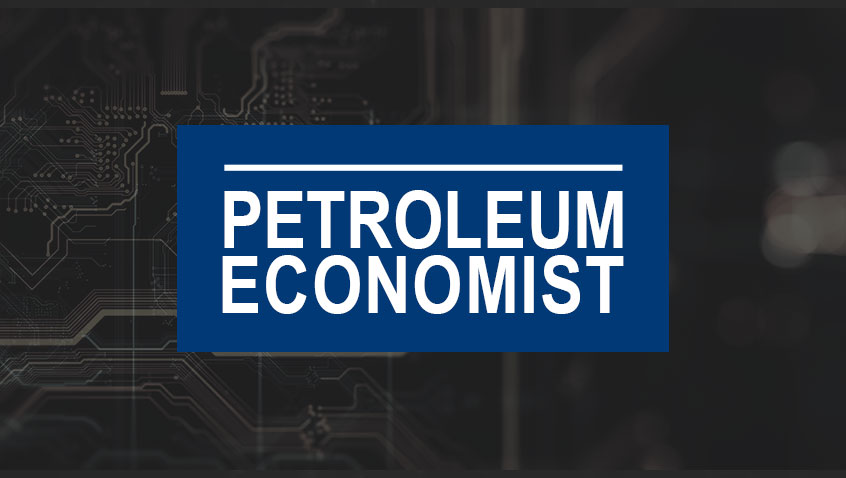