Advanced equipment can detect problems 75 days before they occur

At the vast Pernis refinery in Rotterdam, where Royal Dutch Shell processes 20M tonnes of crude oil a year, any glitches or unplanned downtime can be costly.

The equipment and operating conditions at Europe’s largest refinery are monitored using 50,000 sensors that generate 100,000 measurements a minute.

Last year, Shell started using machine learning to better analyse and process that data. The model was designed to predict failures in control valves, and it allowed workers to carry out maintenance or adjust operating conditions as needed.

The work at Pernis is an example of how oil and gas companies use artificial intelligence and machine learning to notice problems before they occur, sometimes months in advance. Shell has since expanded the programme to 19 assets.

“In just the first two weeks after deploying this [model at Pernis] . . . we think we prevented two trips with benefits of about $2M,” says Alexander Boekhorst, vice-president for digitalisation and computational science at Royal Dutch Shell.

“What we have seen in Pernis is notification periods [of potential failures] from four to 75 days. Sometimes, well in advance, you can see something happening that wouldn’t be possible to observe with the human eye or conventional computer systems.”

While machine learning and the concept of predictive maintenance have existed for decades, sharp falls in the cost of cloud computing have led to a change in how companies can create value from data, according to Ed Abbo, president and chief technology officer at C3.ai, an artificial intelligence software provider.

“What we can do is basically look at the entire history of failures and the signals leading up to those failures and train machine learning algorithms on years of history,” says Mr. Abbo, whose company is working with Shell as a partner.

“You might have a system that has been in operation for five years or seven years and it might have failed in a number of ways. You’re taking all the empirical data on how that system performed and was maintained, technician notes, parts replaced or refurbished, geological data, operational data, weather data, etc, and you are training algorithms on prior failures and then using those algorithms to anticipate failures with sufficient notice to avoid production or drilling disruptions.”

Sensors used in predictive maintenance, which have been around since the 1950s, have not only become more advanced but cheaper, says Julie McCann, professor of computer systems at Imperial College London.

“Back in the 1950s you’d have wired sensors,” she says. “Now we have better technologies to be able to communicate sensor data over wireless. The movement is now towards wireless because it brings advantages, such as being able to retrofit sensor systems to devices or machines. It brings the costs down considerably as well.”

Researchers at Imperial have also developed CogniSense, a system that does away with sensors altogether.

“We have a box that sits in the corner of the room and monitors the machines through sending just the same radio [signal] that you would have for WiFi through the machine. We can detect if something is going wrong without even having to touch the machine,” Prof McCann says.

“You’re sending the radio signal and listening to its equivalent of an echo and then signal processing that . . . to see how the machine is behaving.

“If it starts to deviate then we can use machine learning to analyse if it is decaying or something has changed in the machine. We can derive things like the temperature change.”

While AI and machine learning offer great potential, deploying it at scale is “non-trivial” and projects need to be selected with care, says Mr. Abbo. 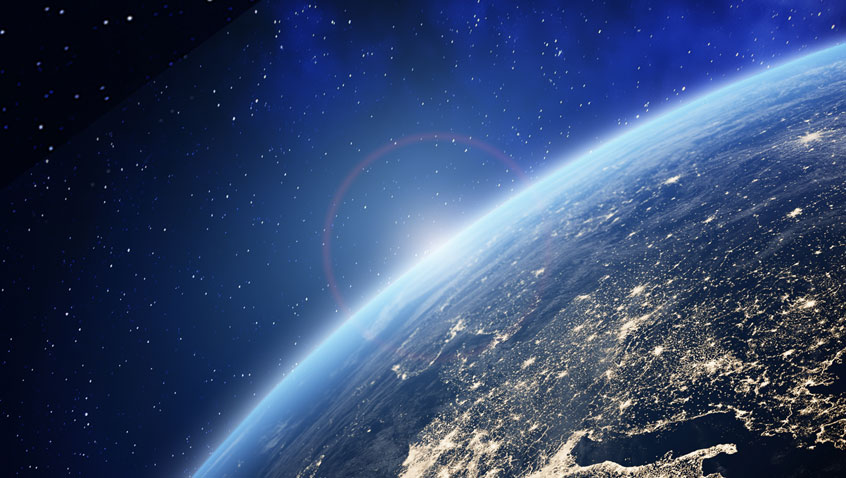 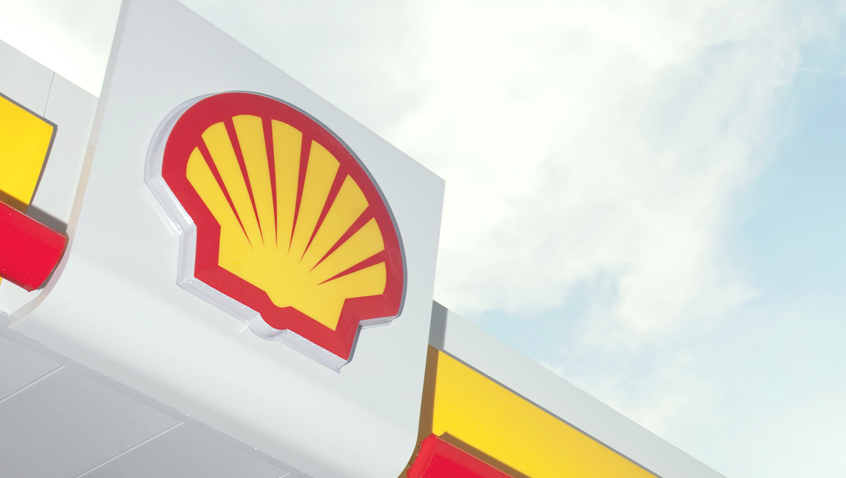 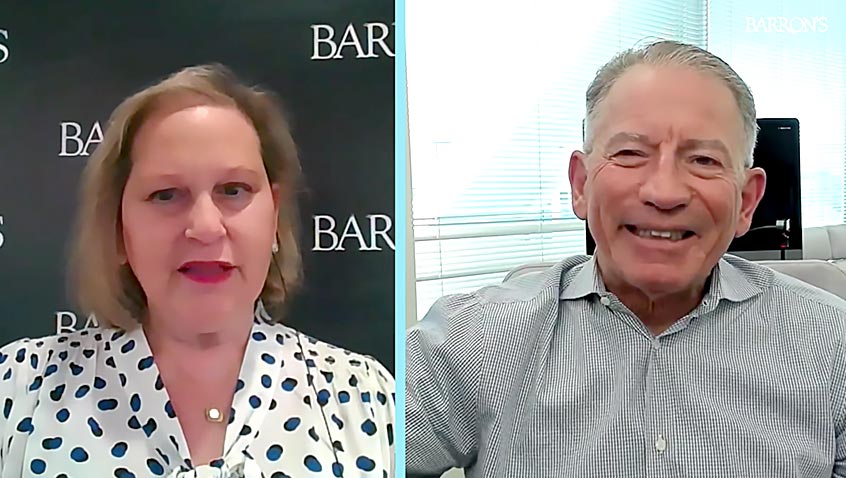