C3.ai CEO Tom Siebel Says His Business Is Fine, but the Earth Isn’t

Tom Siebel is worried about the planet.

The founder and CEO of the artificial intelligence software company C3.ai (ticker: AI), who also built the enterprise-software company Siebel Systems, has been around the sun a few times—he turns 70 in November—and still he’s surprised by the problems the world is now facing.

“I don’t remember seeing this many issues in synchrony,” he said in an interview with Barron’s. “There’s war, famine, recession, inflation, political dysfunction—there’s a lot going on at a global scale.” He’s particularly worried that millions of people could starve next year from a sharp falloff in wheat and rice production as a result of the Russian war on Ukraine. “There’s the prospect of global famine next year, with 30% of the world’s wheat coming off the market, and rice production down by 10%. That’s half a billion people that don’t get fed.”

Those macro concerns were filtered into the outlook that C3.ai provided to the market in reporting earnings late Wednesday. While April quarter results were fine, with revenue up 38% and a smidgen ahead of Street consensus, the company’s outlook for both the July quarter and the fiscal year ending April 2023 were below previous estimates. Siebel notes that the company’s business is “inherently lumpy,” with a relatively small number of large customers—he said the average new deal last quarter was above $3 million.

But Siebel says the conservative outlook reflects his caution about the long list of serious macro issues, rather than any problems in C3.ai’s own business. He notes that C3.ai grew 38% both in the latest quarter and the fiscal year ended April 2022, and he points out that the company has just shy of $1 billion in the bank—that cash accounts for more than 60% of the company’s market cap.

With the company trading at an enterprise value of about 2 times forward revenue, he says, “the stock kind of looks like a bargain.”

Siebel says the company is taking steps to protect its cash hoard. He notes that the company over the last few years has been spending aggressively on marketing—C3.ai has been doing things like sponsoring programming on NPR and buying billboards on highway 101 in Silicon Valley. He says that marketing spend has been running about 26% of revenue, and should drop in the near term to about 14%. Siebel says R&D spend, which has been about 46% of revenue, “with scale economics” should drop to about 38%. He says cash burn is modest, but that the company is likely eight to 12 quarters away from generating free cash flow.

In short, Siebel isn’t at all worried about his own business, but he sure does have concerns about the world around us.

“It looks to me like there’s a high probability of recession in Europe, and if you listen to Jamie Dimon and Lloyd Blankfein, there’s a high probability of recession in the U.S.,” he says. “We have inflation, we have supply-chain problems, we have a sustained war in Europe, and there is a reasonable probability of famine in many parts of the world in the coming year. This is the Four Horsemen of the Apocalypse, the whole package, we’ve got famine, war, pestilence and deaths. So this could be a zinger.” 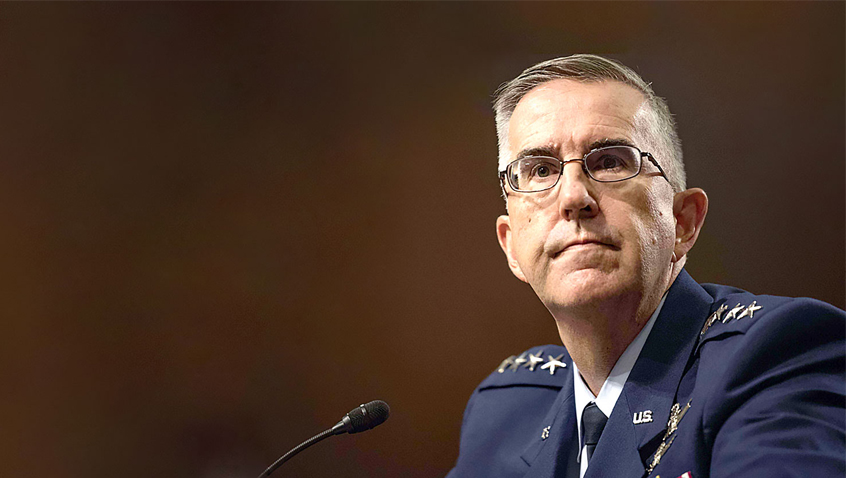 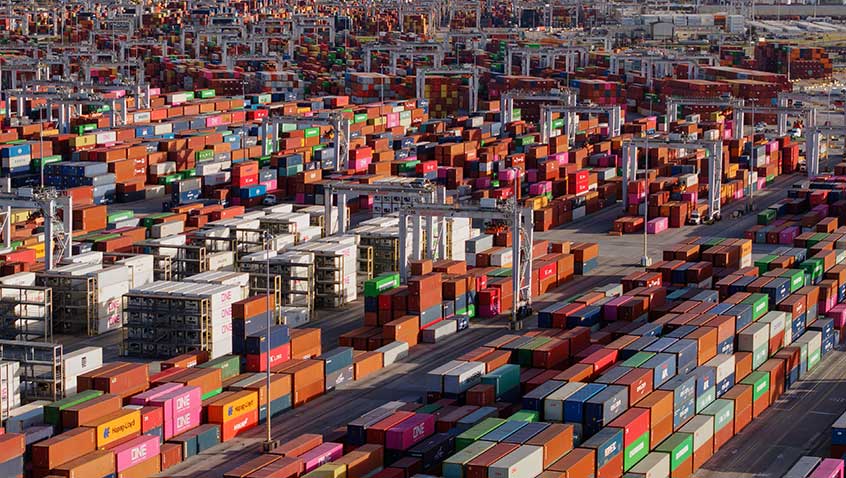