Forbes magazine and Datanami each awarded C3.ai for achievements in big data‚ IoT‚ and cloud this month.

For the second year in a row‚ Forbes selected C3.ai to the prestigious Forbes 2018 Cloud 100‚ the definitive list of the top 100 private cloud companies in the world.

Forbes named C3.ai to the list after a rigorous evaluation process of the company’s strategy‚ market leadership‚ estimated valuation‚ operating performance‚ human capital‚ and culture. A judging panel of top public cloud company CEOs review and score all nominees. In its selection‚ Forbes noted‚ “In August 2018‚ C3.ai announced a deal with Google that meant the startup can now run on top of the big three clouds of Amazon Web Services‚ Microsoft Azure and Google Cloud Platform.”

Datanami awarded C3.ai the Editors’ Choice for Best Big Data Product or Technology: Internet of Things. The inaugural awards recognize the best and the brightest developments in Big Data in 2018 and honor the most deserving members of the global data science community. The awards are nominated and voted on by the Big Data community.

In its selection‚ Datanami noted that “C3.ai develops a full-stack IoT platform that combines distributed data processing with AI and machine learning technologies to enable customers to gather and generate insight at the edge.”

Read about C3.ai in the Forbes Cloud 100 and the Datanami Editor’s Choice awards. 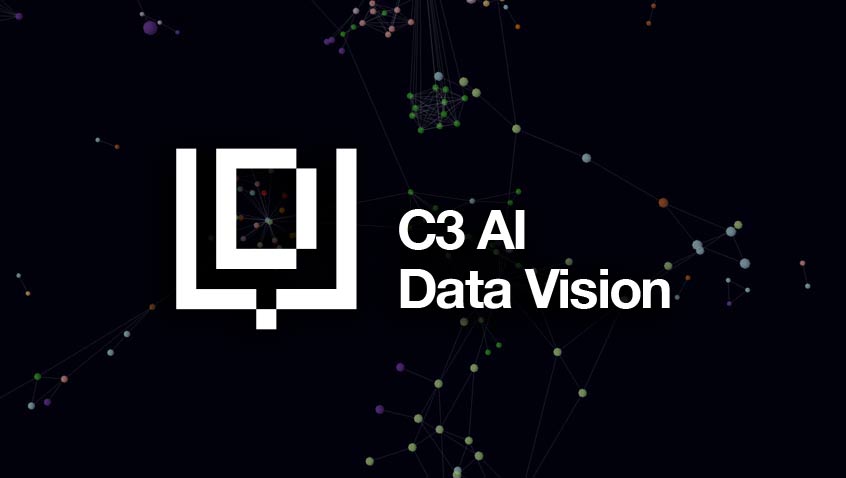 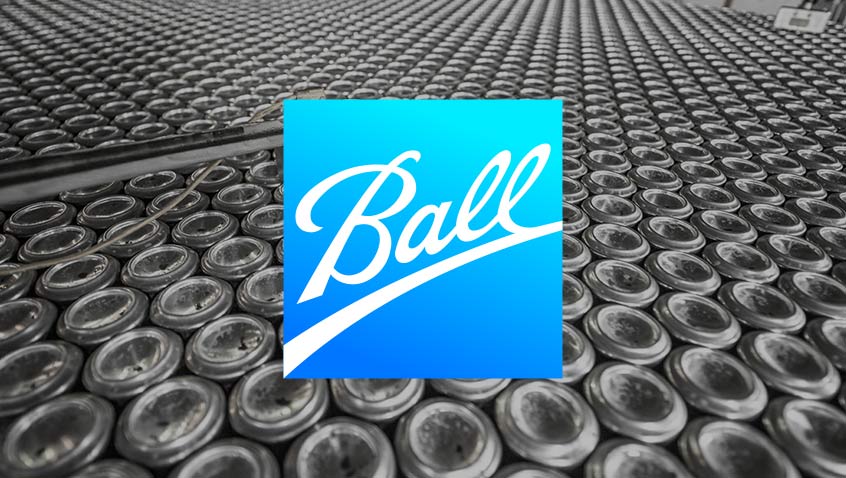 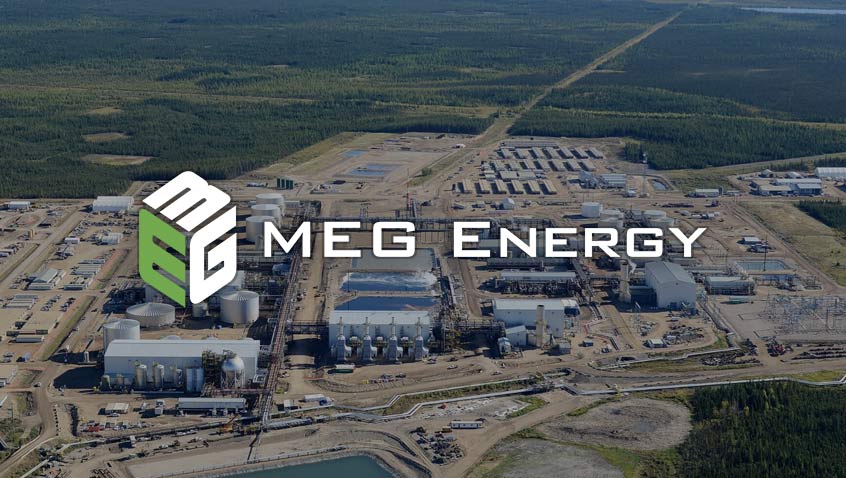