On Tuesday‚ December 20‚ C3.ai CEO Tom Siebel appeared on CNBC Squawk Box to discuss the industrial Internet of Things‚ the future of enterprise software‚ and the market players poised to capitalize on the emerging market opportunity.

Co-anchor Andrew Ross Sorkin (also a financial columnist for the New York Times) led a lively discussion about the potential economic impact of the Trump administration’s plan to expand infrastructure programs in the U.S.‚ and which companies are likely to be market winners. 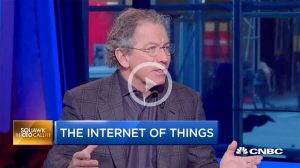 Squawk Box is CNBC’s signature morning program focused on early-morning analysis of breaking news from the financial markets. The biggest names in business and politics appear on the show to offer their opinions on the day’s top stories. 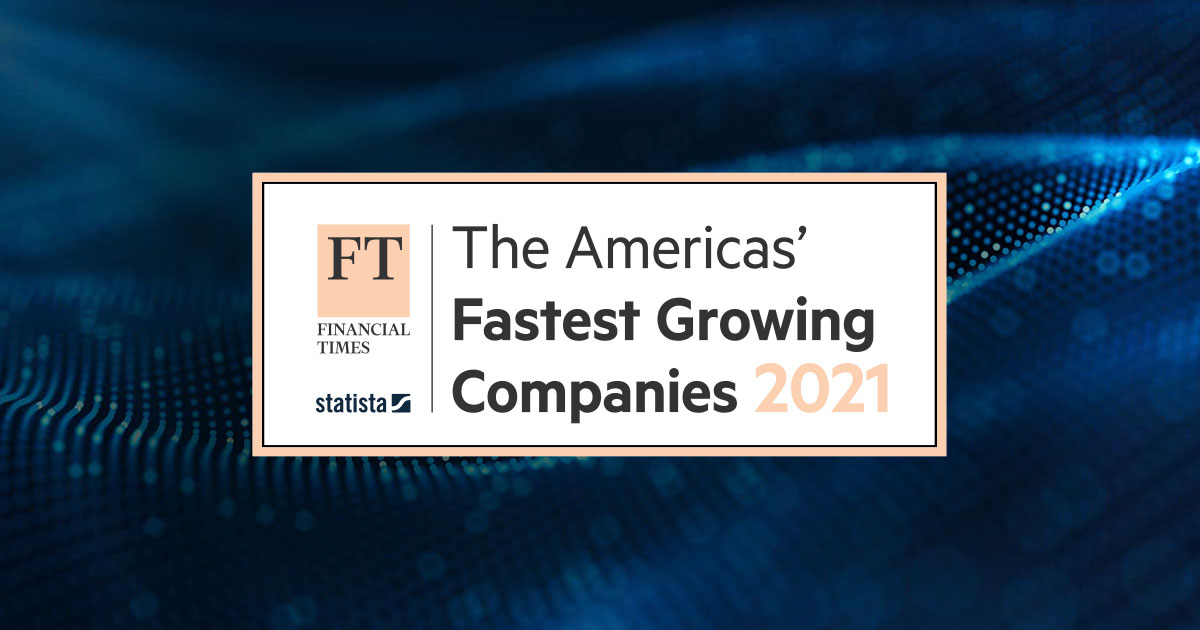 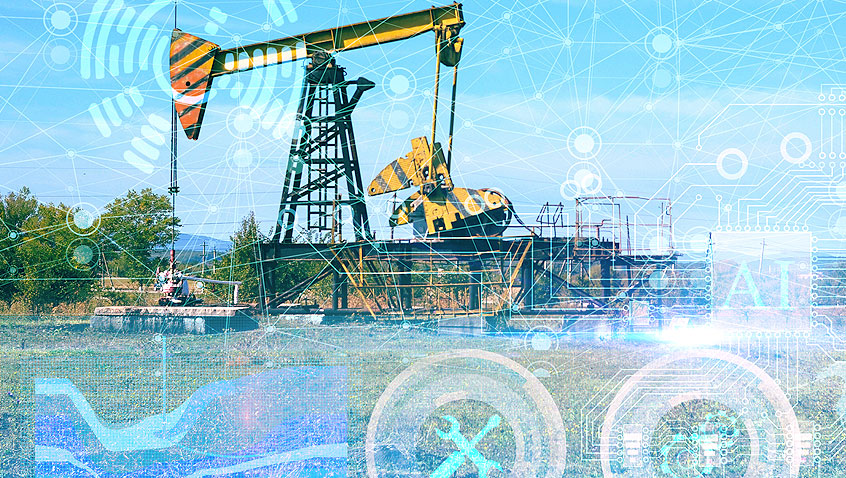