AI for Aircraft Readiness for the U.S. Department of Defense

The average age of the USAF aircraft fleet is 28 years. Many of these aircraft platforms, such as the E-3 Sentry, have no designated replacements and are likely to be flying continuously for the next 10–20 years. At the same time, fifth-generation fighter platforms, such as the F-35 Lightning II, have been beset by operational challenges rooted in the immature state of the aircraft’s complex systems.

The downtime cost for an aircraft in the USAF can be in excess of $28,000 per hour. Mission aborts, aircraft breaks, repeat/recur events, and spare part unavailability all impact aircraft mission capability and aircraft readiness.

To address these issues the USAF implemented C3 AI Readiness, an AI-based solution to effectively predict subsystem failure, identify necessary spare parts, and proactively highlight opportunities to increase mission capability. For the initial project, C3 and the USAF worked to aggregate 7–10 years of operational data from 10–12 sources and then applied AI to identify when aircraft subsystems would fail.

The first phase, focused on performing a comprehensive Mean-Time-Between-Failure (MTBF) analysis across all aircraft components to characterize aircraft component lifecycle performance, and to pinpoint the subsystems that would benefit the most from artificial intelligence classifiers. During the second phase, the teams developed 440,000 machine learning algorithms and state-of-the-art NLP analytics and trained 30 classifiers to calculate the probability of failure on high-priority subsystems. 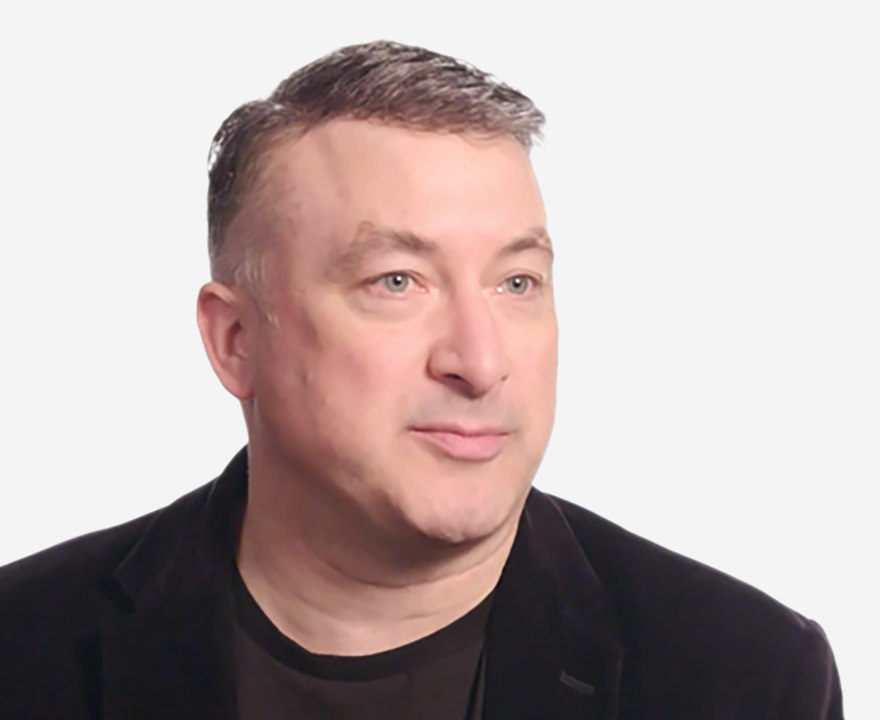 “We took a use case using the platform for predictive maintenance, where you get hundreds of millions of dollars of ROI”

The USAF team can analyze equipment health at any level of aggregation—including aircraft systems and sub-components, impact and risk, squadron, command, operational status, and geographic location.

About the U.S. Air Force