In the book, which has a foreword by former U.S. Secretary of State Condoleezza Rice, Siebel discusses the confluence of four 21st century technology vectors—elastic cloud computing, big data, artificial intelligence (AI), and the internet of things (IoT)—and he offers a roadmap for executives to embrace these technologies as a strategic opportunity to create billions of dollars in value, cost efficiencies, and social benefit.

Digital transformation is one of the most game-changing revolutions in history, estimated to add more than $20 trillion annually to the global economy, but it has also become one of the most misunderstood buzz phrases of our time.

“The scale and velocity of the change we are experiencing today is unlike anything we have seen before in the Information Age. It is more disruptive than the smart phone and more impactful than the internet,” said C3.ai CEO Tom Siebel. “Businesses—and governments—that do not overhaul their core to digitally transform will not survive, while those that grasp the true meaning, urgency, and promise of digital transformation can unlock a multi-trillion-dollar digital future.”

Digital Transformation is available wherever books are sold. For additional information, visit https://digitaltransformation.ai/. 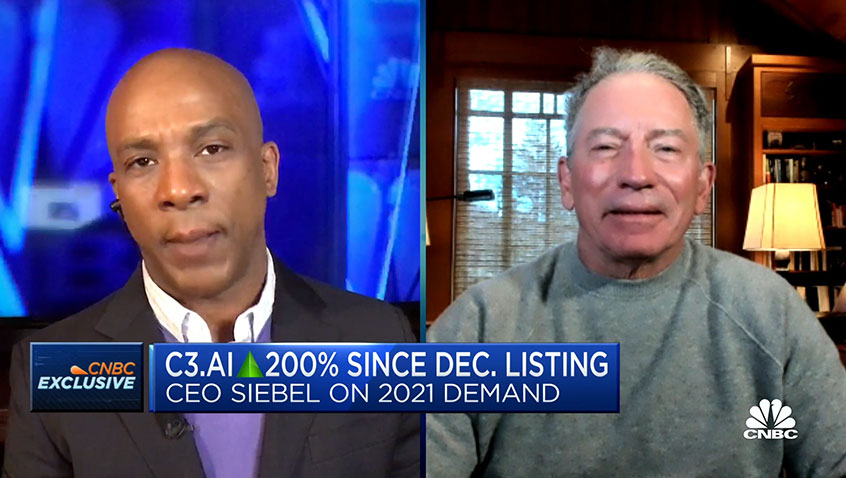 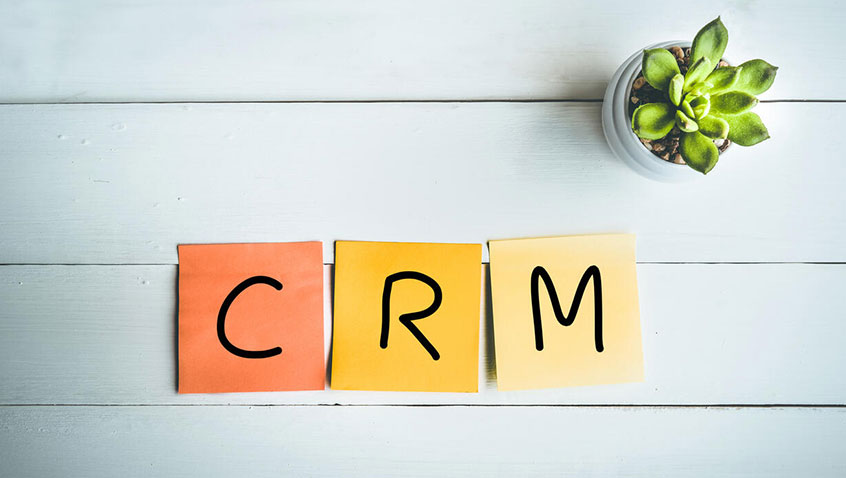 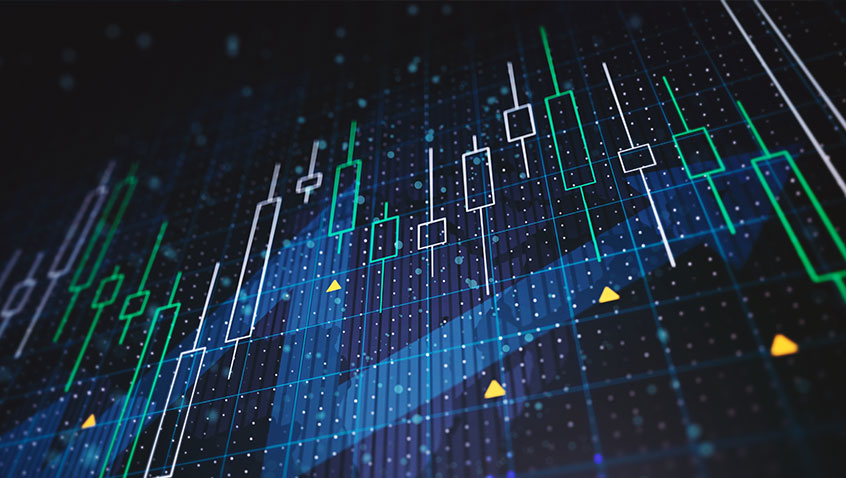