EY Honors Thomas M. Siebel as 2017 Entrepreneur of the Year

Redwood City‚ Calif. – June 26‚ 2017 – EY recognized Thomas M. Siebel‚ C3.ai Chairman and CEO‚ with the Entrepreneur Of The Year® 2017 Award in Northern California‚ one of the country’s most competitive high-growth business awards programs‚ at a gala event on June 23 at The Fairmont in San Jose‚ CA. The prestigious award celebrates Siebel’s performance as a prominent business leader renowned for his vision and achievement building and leading C3.ai as a successful‚ growing‚ and dynamic company.

“It is a great honor to accept this award on behalf of the many talented women and men with whom I have the privilege to work with every day at C3.ai‚” Siebel said in his acceptance speech.

This is the second time Siebel has been honored as Entrepreneur of the Year. As Chairman and CEO of Siebel Systems‚ he was recognized as Ernst & Young’s 2003 “Master Entrepreneur” for founding and managing one of the most successful software companies in history and pioneering the customer relationship management (CRM) market. Between 1999 and 2003‚ Siebel received several accolades as the leader of one of the fastest growing and most influential companies from BusinessWeek‚ Deloitte & Touche‚ Fortune‚ Harvard Business School‚ Investor’s Business Daily‚ and other pundits. In 2016‚ Siebel received the Most Admired CEO Lifetime Achievement Award from the San Francisco Business Times.

As C3.ai CEO‚ Siebel is once again navigating a market leadership position in one of the fastest growing software markets in the history of information technology – the market for AI and IoT applications is estimated to reach $250 billion by 2025‚ driven by CEO-led mandates for digital transformation initiatives.

C3.ai serves this growing demand by enabling large industrial and commercial organizations to build and deploy next-generation software applications that exploit big data‚ predictive analytics‚ AI‚ machine learning‚ and IoT across the enterprise for productivity improvements‚ new business creation‚ and competitive differentiation. Under Siebel’s leadership‚ C3.ai has built the industry’s only comprehensive platform as a service (PaaS) for AI and IoT applications – with 14 patents pending globally – that is proven at enterprise scale with large-scale deployments worldwide.

“EY has been at the forefront of identifying game-changing business leaders and celebrating American ingenuity for the last 30 years‚” said Greg Hopper‚ West Region Director‚ EY. “Tom Siebel’s legacy as an enterprise software innovator and pioneer‚ coupled with his focus on establishing and maintaining a leadership position in emerging markets‚ illustrate why Siebel is this year’s Entrepreneur of the Year.”

C3 AI to Announce Financial Results for the Fourth Quarter and Full Year Fiscal 2021 on June 2, 2021 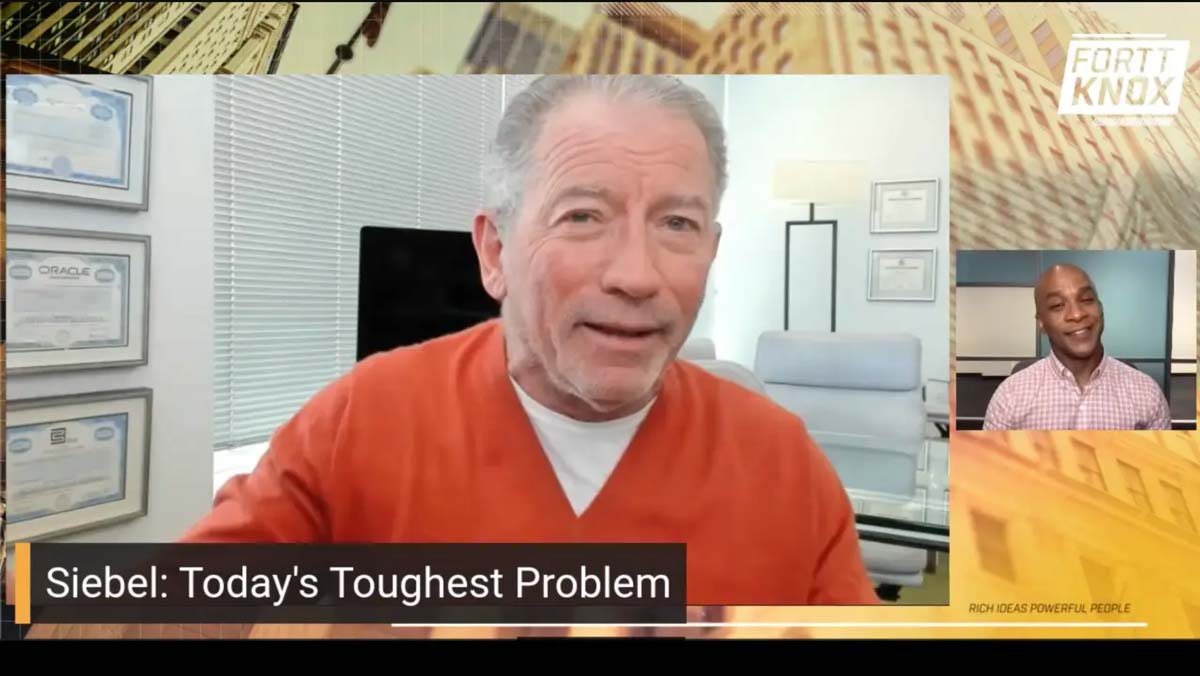 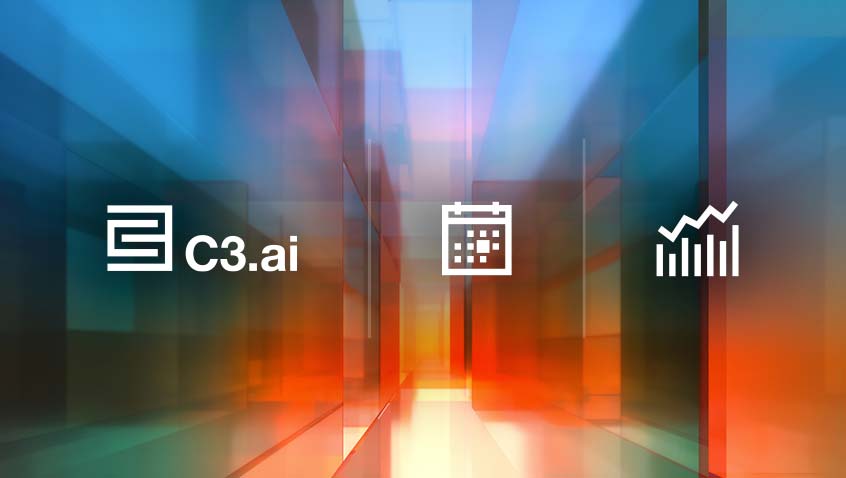