Books are fundamentally about stories, and 2019 (and really, the past decade) has been the story of technology’s domination of every industry and function of society.

I wanted to get a sense of what our readers thought were the best books they read this year, and so I reached out to our Extra Crunch membership to ask for their recommendations. Perhaps unsurprisingly for a group of people who actually pay for deeper journalism, our EC readers submitted dozens and dozens of book recommendations on every subject imaginable.

From those recommendations, I carefully selected a list of just 12 books that seemed the most recommended by our readers and also captured the zeitgeist of the times we are living in. Every book here is great and important, and I only wish we had more time to read them all.

Digital Transformation: Survive and Thrive in an Era of Mass Extinction by Thomas M. Siebel 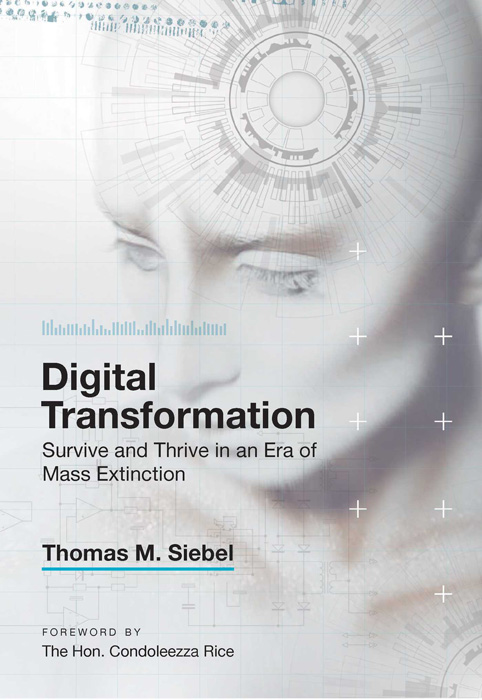 Many leading enterprise companies today are facing extinction from a number of new technology waves like elastic cloud computing and the internet of things. For those not doing the disrupting but rather on the receiving end, what exactly are you supposed to do?

Billionaire entrepreneur Tom Siebel, who founded Siebel Systems and eventually merged it into Oracle in 2006 for nearly $6 billion, wrote his first book in almost two decades on the topic of how legacy companies can navigate these turbulent times. Through Digital Transformation, Siebel tries to offer the disrupted a primer on just what is going on in AI and other big tech waves to help executives understand what strategies they can use to defend their businesses.

A brisk and reasonably short read, Digital Transformation offers key lessons, even if they may well be ignored by most before it is too late. 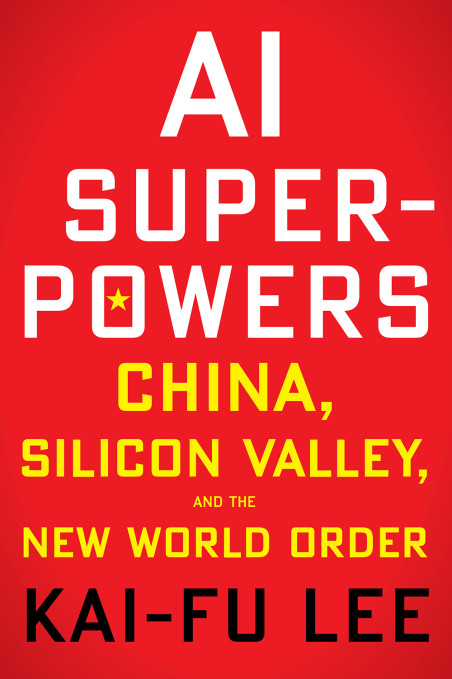 Another storyline that just kept rearing its head in the headlines this year was China. From the trade war and tariffs between Trump and Xi, to the increasing security risks of Chinese industrial espionage, to the surveillance technology that companies like Huawei are exporting to undergird digital authoritarianism, China’s actions are transforming our world (and at least from this side of the Pacific, not for the positive).

One locus of competition between the U.S. and China though remains focused on artificial intelligence, and which country will take the lead in this critical new market. China has invested prodigious amounts of funding into the industry through its Made in China 2025 plan, while the United States continues to have some of the leading research groups and companies in the space.

Kai-Fu Lee, a well-known trans-Pacific venture capitalist, tries to demystify and de-intensify the arms race story by carefully investigating what is really taking place in the AI labs and products from leading companies like Didi, Baidu, and Google. Less focused on fear than on analysis, Lee brings to bear his decades of experience on the subject to offer readers an in-depth, sober, and ultimately compelling look at how Chinese and American efforts around AI differ, and just how they can learn from each other. It was also our most recommended book by EC members, and I’ve also personally loved it (and discussed it a bit, although never truly got around to reviewing it – sorry!)