How C3.ai’s New ‘No-Code’ Tool Can Bring in Revenue

Data analytics company C3.ai announced last week the general availability of a new tool called Ex Machina, which is intended to make it easier for anyone to develop artiﬁcial intelligence-based applications without writing any code. This idea, known as “no code” or sometimes “low code” application development, is a hot trend in the software business, addressing the fact that while there is a nearly limitless appetite for new software applications, there is a ﬁnite supply of talented software coders.

“Analysts, operators, and subject matter experts across all industries and business functions are increasingly required to develop predictive and prescriptive insights compiled from vast and disparate datasets,” C3.ai (ticker: AI) said in the launch announcement. C3.ai added that “current predictive analytics tools are typically complicated to use and limit the ability of their insights to drive real business outcomes.”

Needham analyst Jack Andrews addressed the launch in a research note on Monday, asserting that there is potential for Ex Machina to become a primary tool for non-developers to build analysis tools on the C3.ai platform.

He estimates the revenue opportunity for the tool among the Global 2000 at $2.6 billion and contended it could be much larger than that over time. “We recognize it may take some effort to gain market traction, but given our expectation of a robust sales and marketing push, we are optimistic regarding its potential,” Andrews wrote.

To estimate the potential market size, Andrews took a random sample of the Global 2000 and searched LinkedIn for active proﬁles with the term “data scientist” or “data analyst.” He found the average company had 44 data scientists and 92 data analysts. He then estimated that at an annual seat price of $995 a month, the annual contract value per company would be $1.62 million. Multiply by 2000–the Global 2000–apply a 20% discount for enterprise purchases, and you get $2.6 billion.

“One distinction is that this ﬁgure is an estimate of total global data scientists today, and we expect this to increase over time as surveys imply that the number of data scientists is expected to grow materially,” he adds.

On the other hand, C3.ai does not actually work with all 2,000 companies in the Global 2000–not even close–so it would be best to think of that number as a generous measure of the total addressable market, not one you would add to a ﬁnancial model. 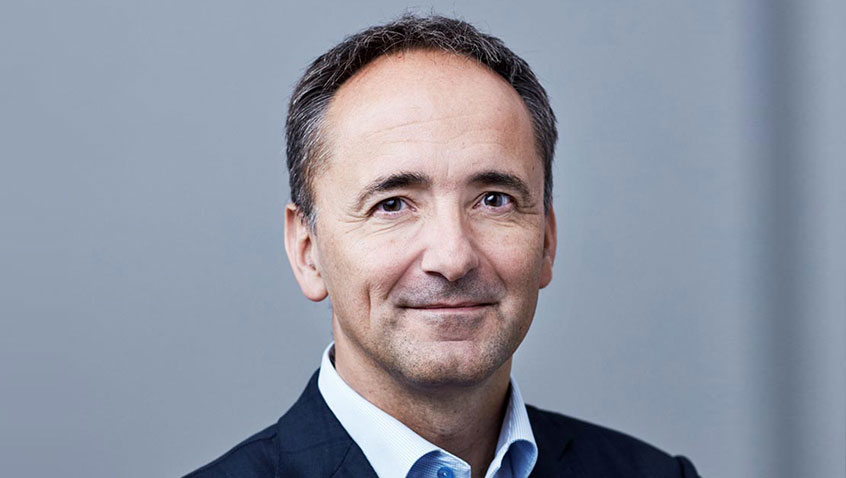 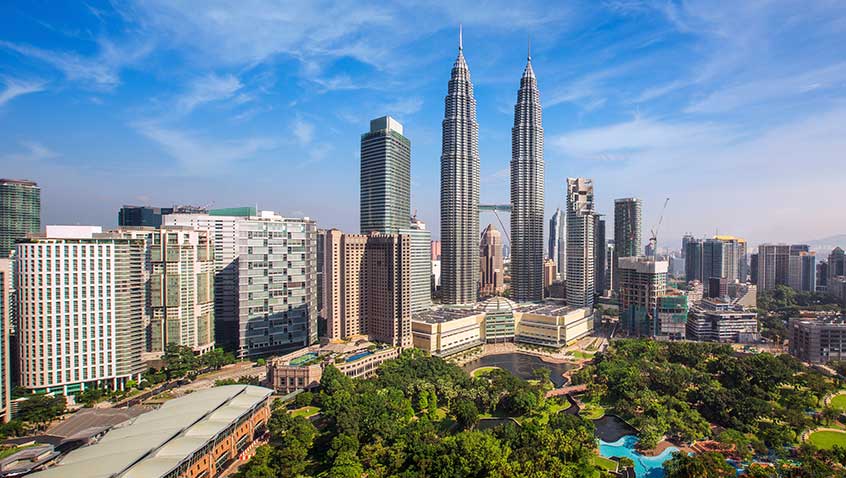 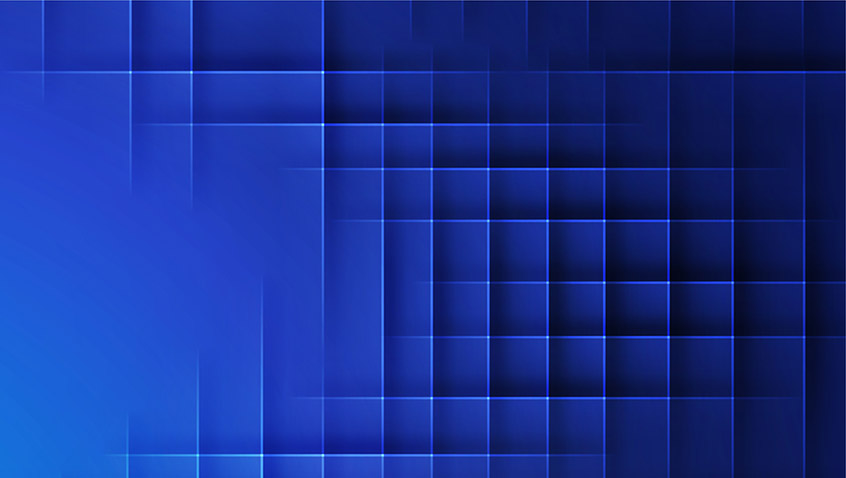