Why AI Will Lead Disruptive Innovation and Entrepreneurship​

C3 AI talks to Geoffrey Moore, venture capitalist, consultant, and author of “Crossing The Chasm”, and other best-selling books. Former Cisco CEO John Chambers said: “Geoff Moore is the master at creating a vocabulary for management strategy that captures the competitive dynamics of the times.”
In this podcast you will learn:​ 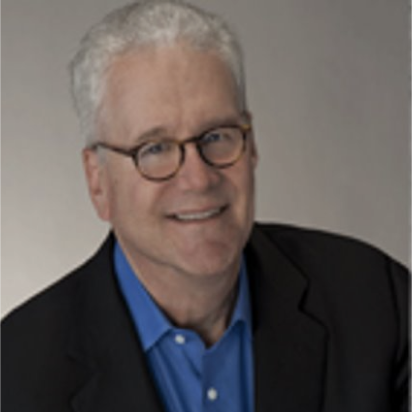 Venture Partner, Wildcat Venture Partners​
Chairman Emeritus, TCG Advisors, Chasm Institute and The Chasm Group​
Member of the Board of Directors of several pre-IPO Companies​
​
​
Geoffrey Moore is an author, speaker, and advisor who splits his consulting time between start-up companies in the Wildcat Venture Partners portfolios and established high-tech enterprises, most recently including Salesforce, Microsoft, Autodesk, F5Networks, Gainsight, Google, and Splunk.​

Moore’s life’s work has focused on the market dynamics surrounding disruptive innovations. His first book, Crossing the Chasm, focuses on the challenges start-up companies face transitioning from early adopting to mainstream customers. It has sold more than a million copies, and its third edition has been revised such that the majority of its examples and case studies reference companies come to prominence from the past decade. Moore’s most recent work, Zone to Win, addresses the challenge large enterprises face when embracing disruptive innovations, even when it is in their best interests to do so. It’s time to stop explaining why they don’t and start explaining how they can. This has been the basis of much of his recent consulting.​

Irish by heritage, Moore has yet to meet a microphone he didn’t like and gives between 50 and 80 speeches a year. One theme that has received a lot of attention recently is the transition in enterprise IT investment focus from Systems of Record to Systems of Engagement. This is driving the deployment of a new cloud infrastructure to complement the legacy client-server stack, creating massive markets for a next generation of tech industry leaders.​

Moore has a bachelors in American literature from Stanford University and a PhD in English literature from the University of Washington. After teaching English for four years at Olivet College, he came back to the Bay Area with his wife and family and began a career in high tech as a training specialist. Over time he transitioned first into sales and then into marketing, finally finding his niche in marketing consulting, working first at Regis McKenna Inc, then with the three firms he helped found: The Chasm Group, Chasm Institute, and TCG Advisors. Today he is chairman emeritus of all three.​ 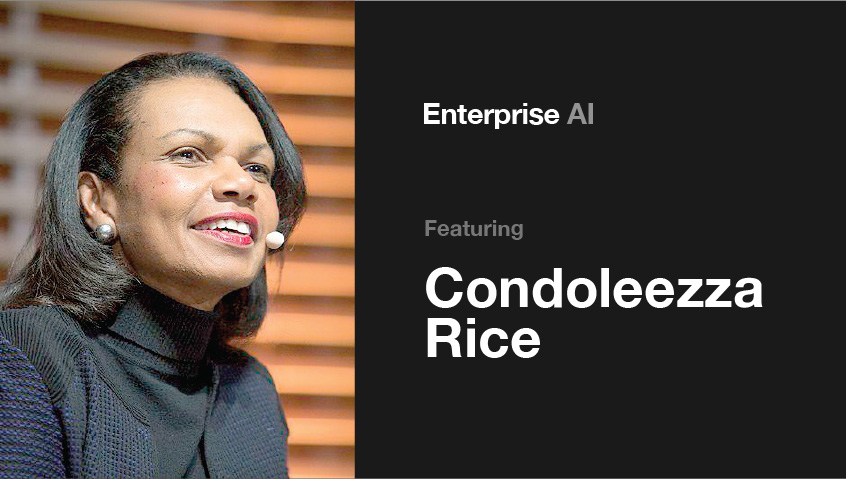 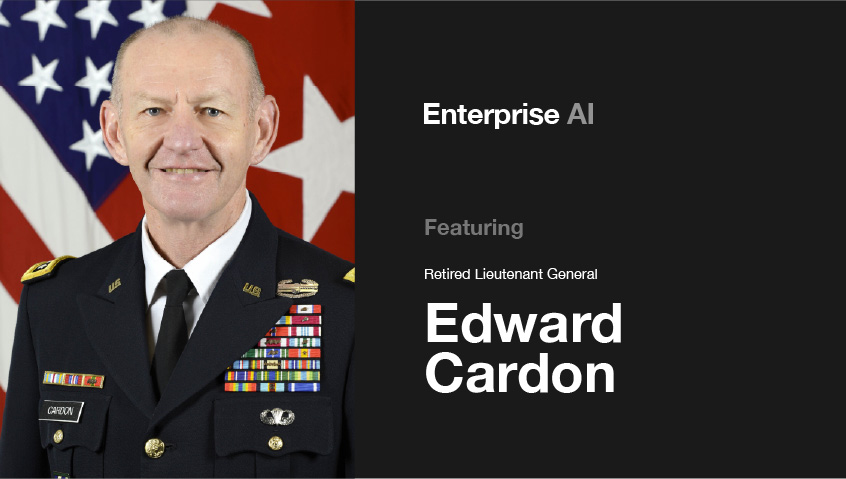 From Cyber to Kinetic, The Future of War and Defense Has Arrived 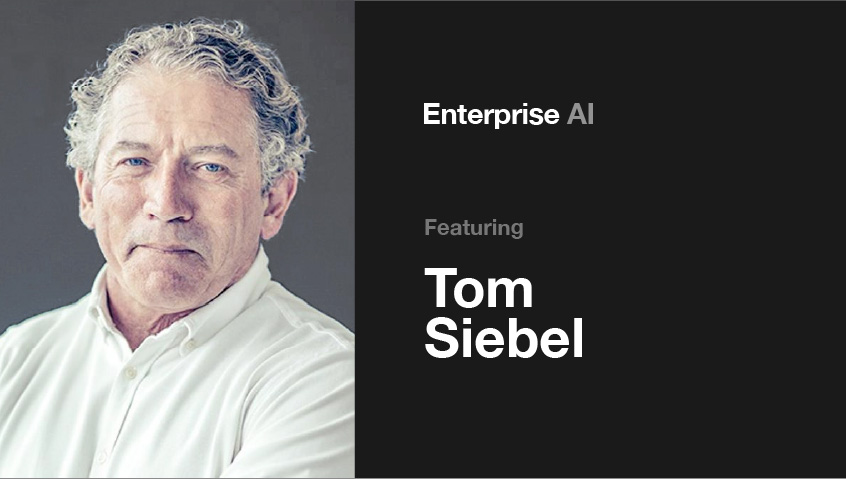 How AI Changes Everything About CRM and Sales Forecasting