As the “Internet of Things” (IoT) expands‚ reaching 25 billion connected devices by 2020‚ according to Gartner‚ utilities will face an unprecedented volume of data generated from new digital equipment‚ systems‚ devices‚ and sensors on the grid and at their customers’ premises. Gartner also predicts that the proliferation of IoT will bring significant new application and data integration challenges as the number of new connections for IoT devices will exceed all other new connections for interoperability and integration combined.

Historically‚ application and data integration costs — both first-time and those associated with ongoing maintenance — have been significant and frequently underestimated‚ according to Zapthink. The more differences there are in application architectures and different approaches to integrating applications‚ the more costly the overall integration effort becomes. Both the proliferation of new data sources and the vastly increasing volumes of data being generated by IoT further exacerbate the integration effort‚ causing these costs to rapidly escalate over the next several years‚ says Gartner research.

With a platform approach‚ utilities deploy an integrated-family of cloud-based‚ smart grid analytics applications built on a common‚ enterprise data platform. In contrast‚ utilities could use multiple‚ independent‚ on-premise or cloud-based‚ point applications to address individual‚ specific use cases.
Taking an enterprise‚ cloud-based platform approach results in significant cost savings. To estimate the magnitude of these savings‚ consider a large utility with 10 million customers and three different operating companies. In order to create a comprehensive smart grid analytics capability across the value chain‚ the utility might need to procure and deploy five different analytics applications. Examples are:

The following analysis illustrates that the cost savings of deploying and maintaining an integrated family of applications built on a common‚ enterprise‚ cloud-based platform is up to $189 million over five years. The models and assumptions have been validated with IT operational and financial executives across numerous global utilities.

The scaling factors A‚ A’‚ and C determine the degree of synergy between the applications within an integrated‚ cloud-based‚ enterprise platform‚ and‚ therefore‚ the extent to which data integrated for one application can be used for another application. Mathematically‚ they determine how quickly the total cost of each additional application decreases relative to the previous application.

Table 1 compares the five-year costs (not including the software licensing fees of the applications themselves) between the two scenarios and shows a difference of approximately $189 million.

Comparison of costs of deploying an integrated family of cloud-based‚ smart grid analytics applications built on a common‚ enterprise data platform with that of deploying and maintaining multiple‚ independent‚ on-premise point software applications.

On-Premise vs. Cloud
The analysis here compares the costs of deploying and maintaining a family of cloud-based applications built on a common data platform with that of deploying and maintaining independent on-premise applications. A large fraction of the total cost savings is due to avoided hardware and software expense because of a cloud-based solution. However‚ even if the individual point solutions are provided through a cloud-based model that includes all of the supporting hardware and software infrastructure (but not certain supporting application functionality provided by a platform solution)‚ the cost savings of a platform approach are still significant — reaching approximately $69 million. (See Table 2)

Significant up-front and ongoing costs‚ in the range of $69 million to $189 million over five years‚ can be avoided by taking the platform approach‚ as a result of lower cost application and data integration costs; avoided hardware and software infrastructure costs; lower ongoing maintenance‚ support‚ and operations costs; and avoided procurement expenses.

This estimate is not just theoretical. Examples of cloud-based smart grid analytics applications built on a common‚ enterprise data platform exist in large-scale production today at utilities such as Pacific Gas & Electric (PG&E)‚ Exelon and Enel. By expanding the use of these enterprise platforms‚ utilities stand to reap significant cost savings as they simultaneously capture value from the increasing volume of data on the grid. 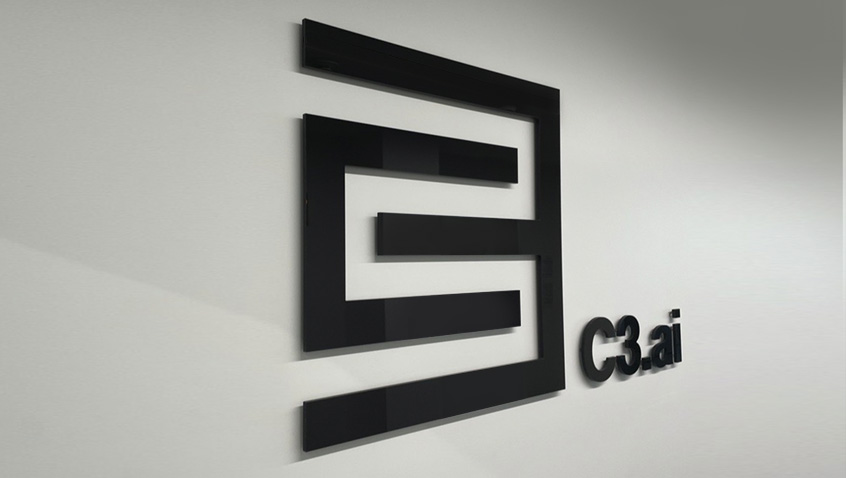