Digital Transformation is a concept that is increasingly appearing on corporate board agendas and rising to the top of CEOs’ strategic plans. Like many new concepts‚ there is a lack of consensus about its definition and effect. This blog considers Digital Transformation in historical context and attempts to provide clarity to its meaning and impact.

In 1973‚ Harvard sociologist Daniel Bell authored The Coming of Post-Industrial Society‚ in which he predicted the Information Age.1 At the pinnacle of the industrial era – before the ubiquity of the minicomputer and prior to the advent of the personal computer‚ the Internet‚ the iPhone‚ Facebook‚ Uber‚ and Snapchat – Bell predicted the advance of information technology would drive nothing less than a restructuring of the global economy.

Bell predicted a fundamental change in the structure of economic and social commerce – a change with impact on the order of the Industrial Revolution.

Bell theorized the emergence of a new social order – driven by information technology – dramatically altering the way social and economic interactions are conducted‚ the way in which knowledge is promulgated and retrieved‚ and the very nature of the livelihood and avocation of mankind.

In the subsequent four decades‚ driven by the dynamics of Moore’s Law‚ the technological advances of minicomputers‚ relational databases‚ enterprise application software‚ personal computers‚ the Internet‚ and the smart phone have driven the development of a thriving $2 trillion information technology industry and the realization of the Information Age foretold by Bell. There is no aspect of commerce‚ industry‚ government‚ warfare‚ international relations‚ entertainment‚ communication‚ scientific research‚ and human interaction that has not been transformed by this phenomenon.

Advancing into the 21st century‚ we are experiencing an acceleration of Bell’s dynamic in the rapid introduction of a new and even more impactful step function of disruptive technology vectors including Big Data‚ Elastic Cloud Computing (the Cloud)‚ Artificial Intelligence (AI)‚ and the Internet of Things (IoT).

The Internet of Things

Perhaps the most disruptive of these phenomena‚ IoT refers to the ubiquitous sensoring of business and social value chains so that all devices in the value chains become remotely machine addressable in real or near-real time.

An example is the smart grid. The electric power grid‚ as it existed at the end of the 20th century‚ was largely as originally designed by Thomas Edison and George Westinghouse roughly a hundred years earlier: power generation‚ power transmission over long distances at high voltage (115kv or greater)‚ distribution over medium distances at stepped-down voltage (typically 2kv-35kv)‚ and delivery to electric meters at low voltage (typically 440v for commercial or residential consumption). Composed of billions of electric meters‚ transformers‚ capacitors‚ phasor measurement units‚ power lines‚ etc.‚ the power grid is perhaps the largest and most complex machine ever developed and‚ as noted by the National Academy of Engineering‚ the most important engineering achievement of the 20th century.2

The smart grid is essentially the power grid transformed by IoT. It is estimated that $2 trillion is being spent this decade to sensor this value chain by upgrading or replacing the multitude of devices in the grid infrastructure so that all the devices emit telemetry and are remotely machine addressable.3 A familiar example is the smart meter. Traditional electromechanical meters are manually read‚ usually at monthly intervals. Smart meters are remotely monitored and commonly read at 15-minute intervals.

When a power grid is fully sensored‚ we can aggregate‚ evaluate‚ and correlate the interactions and relationships of all the data from all the devices‚ plus weather‚ load‚ and generation capacity in near-real time and apply AI machine learning algorithms to those data to optimize the operation of the grid‚ reduce the cost of operation‚ increase resiliency‚ increase reliability‚ harden cybersecurity‚ enable bi-directional power flow‚ and reduce greenhouse gas emissions. Combining the power of IoT‚ cloud computing‚ and AI results in a digital transformation of the utility industry.

Digital Transformation of the Smart Grid

IoT proliferation causes an exponential increase in the volume and velocity of data. In the smart grid example‚ consider the electric meter. Reading an electromechanical meter once a month generates 12 measurements per year. A smart meter emitting readings every 15 minutes results in 35‚040 measurements per year‚ an increase of four orders of magnitude. Enel‚ a large European utility‚ manages 60 million meters. Enel smart meters will generate more than 5 billion readings per day. IoT phasor measurement units (PMUs) on transmission lines emit power quality signals at 60hz cycles‚ each generating an order of 2 billion signals per year.

The combination of inferring each customer’s power consumption‚ and increasingly production and storage capacity in real time (using cloud computing and AI) and the network effect of interconnected customers‚ local power production‚ and storage is the essence of the smart grid. The more connected sensors and the more data available for analysis‚ the more accurate the deep learning algorithms to drive an increasingly efficient smart grid. According to Metcalfe’s Law‚ the power of the network increases proportionally to the square of the number of connected sensors.4 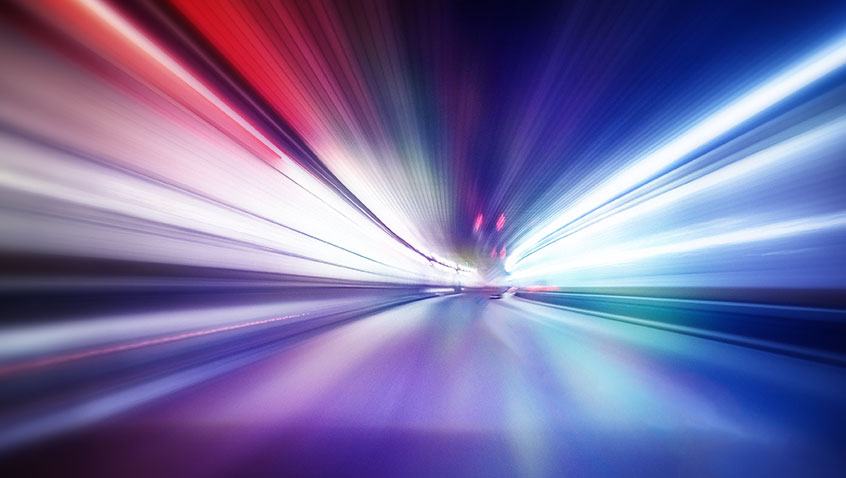 Enterprise AI Scorecard – 20 Questions Every CEO, CFO, and Board of Directors Should Ask Their IT Department 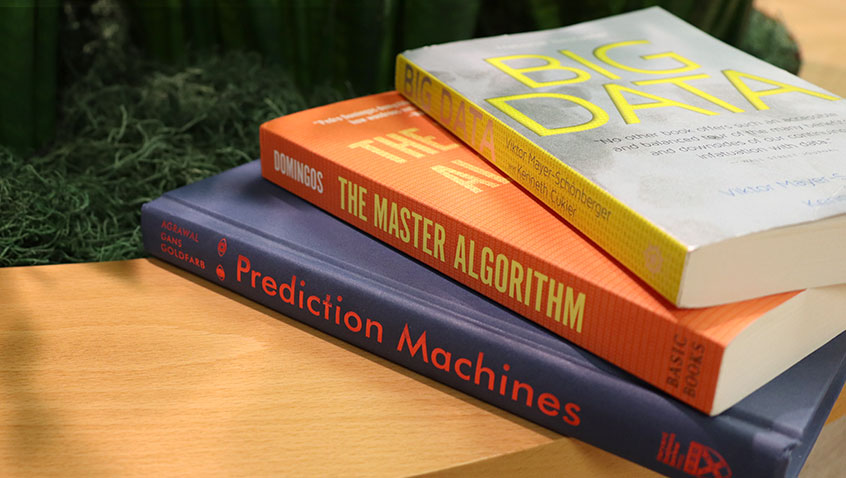 6 Must-Read Books for CEOs in the New Digital Age 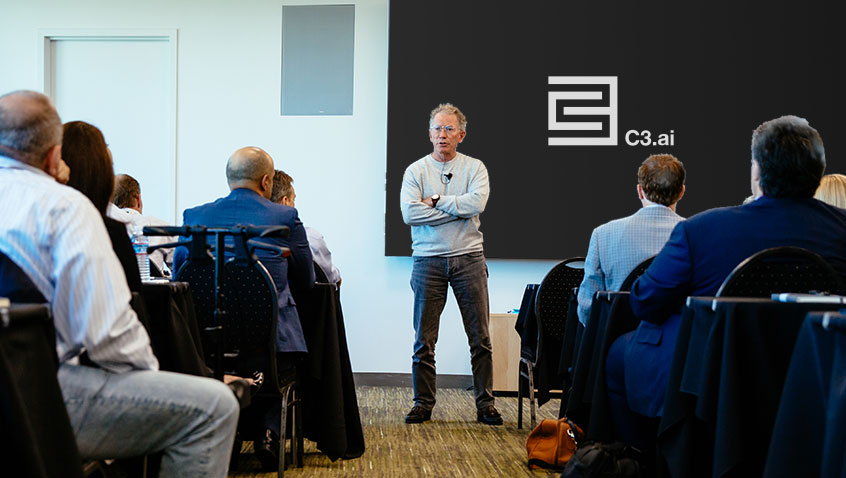 Learn to Say No to AI