We’re solving problems that have never been solved before.

If you’re into technology, you’ve probably heard of Tom Siebel.

He first rose to prominence as an executive at business software giant Oracle before setting off on his own to start Siebel Systems, a customer relationship management software, or CRM, company. In 2006 he sold his eponymous company to his former employer for $5.85 billion and started a new one, C3 Energy, focused on data analytics software for the so-called smart grid.

But clean tech has fallen out of favor. What’s in? The so-called Internet of things.

On Tuesday C3 Energy rebranded itself as C3.ai, a sign that the electricity grid is just one application for technologies that improve the efficiency and functionality of Internet-connected devices. The Redwood City, Calif. company now covets customers from all industries in a bid to bring its sensor-driven smarts to bear.

To find out more about his plans for the company and his thoughts on an industry that IDC estimates will be worth $1.7 trillion in 2020. I spoke to Siebel on the phone. 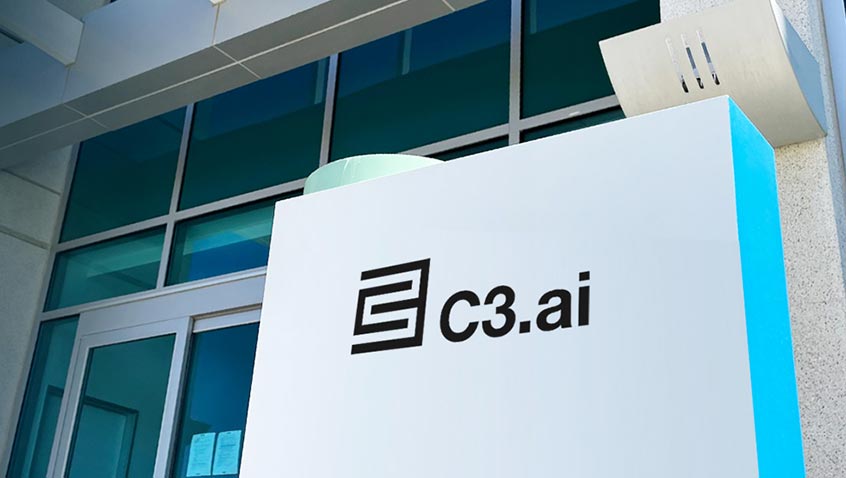 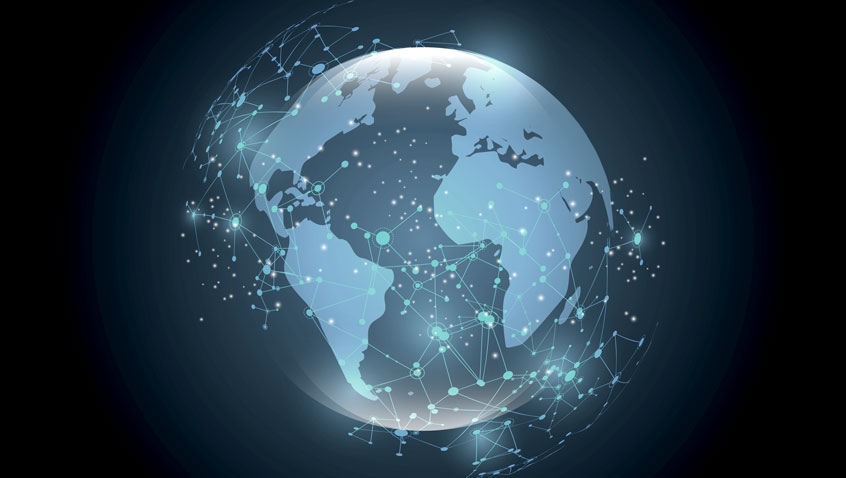